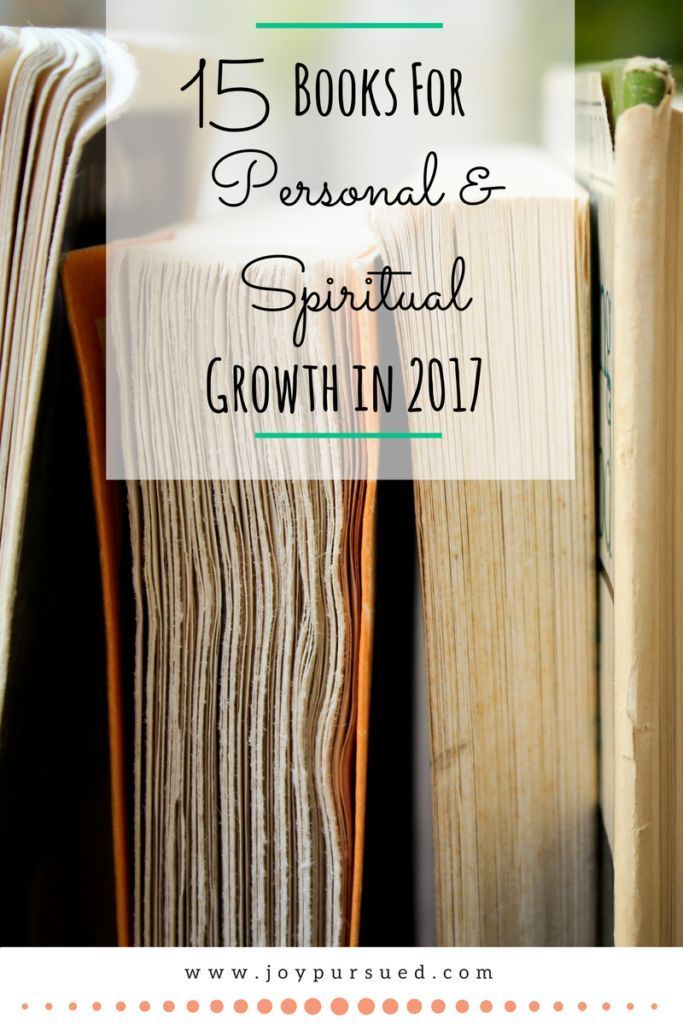 It snowed from the north, binding the earth in ice. Hail fell to the ground, coldest of grains. Therefore they come crashing now, the thoughts of my heart whether I should test out the profound streams, the tossing of salty waves. Therefore there is no man so proud-minded over this earth, nor so assured in his graces, nor so brave in his youth, nor so bold in his deeds, nor his lord so gracious to him that he will never have some anxiety about his sea-voyaging— about whatever the Lord wishes to do to him. Neither is his thought with the harp, nor to the ring-taking, nor to the joys in women, nor in the hopeful expectation in the world, nor about anything else but the welling of waves— he ever holds a longing, who strives out upon the streams.

The groves take on blossoms, beautifying the cities, gardens grow more fair, the world hastens — all these things make the hurrying heart mindful, the soul to its travels, to him who so imagines on the flood-ways, to travel far away. Men do not know this thing, pleasure-wealthy people, what some experience who venture widest on the ways of exiles.

Therefore they are hotter for me, the joys of the Lord, than this dead life, loaned on land. How could I ever believe that earthly weal will stand on its own eternally? Therefore, for every man, praise from the after-speakers and the living shall be the best of eulogies that he labors after before he must go his way, performing it on earth against malice of enemies, with brave deeds, opposed to the devil, so that the children of men might acclaim him afterwards, and his praise shall live ever among the angels, forever and ever in the fruits of eternal existence, joys among the majesties. The days have departed, all the presumption of earthly rule—there are no longer the kings or kaisers or the gold-givers such as there were, when they performed the greatest glories among them and dwelt in the most sovereign reputation.

Crumbled are all these glories, their joys have departed. The weaker abide and keep hold of the world, brooking it by their busyness. The fruits are brought low. The glory of the earth elders and withers, as now do all men throughout middle-earth. Old age overtakes him, blanching his face— the greyhaired grieve. He knows his olden friend, the noble child, was given up to the ground. Nor can the flesh-home, when the life is lost, swallow down sweetness, nor suffer sorrow, nor stir its hands, nor think with its mind. Mighty is the fear of the Measurer, therefore the earth shall be changed— he established the unrelenting ground, the corners of the earth and over-heaven. Foolish is he who dreads not the Lord, his death comes unexpected. Blessed is he who lives humbly, his reward comes in heaven.

The Measurer endows the heart in him because he believes in its power. Man must steer a strong mind, and hold it firmly, assured among humanity, clean in his ways. Every man must keep himself with moderation, to those beloved and those he deadly hates, even though he may wish them be filled with flames or burned up upon a pyre, his own confirmed friend. Outcomes are stronger— the Measurer mightier still—than the thoughts of any man. Let us consider where we should possess our home, and then think about how we may come there again— and then we should strive also so that we may be allowed to do so, into those eternal beatitudes— There life pertains to the love of the Lord, hope in heaven.

These remind me of the questions on StoryShelter. Anyone who does narrative or personal writing will find it really useful. Wonderful list! The topics are thought-provoking and exciting to write. I can go writing on and on, on these topics. I know a little bit about my family history. My grandma talks about our religion sometimes, not every day. So I get to hear some facts about my religion. My family history is very interesting.

My dad side of the family, my great great grandma, grandpa and aunts and uncles. They are living in Thailand. I want to go to Thailand really bad. My mom side of the family, my great great grandpa, grandma and my grandma siblings. They are living in Cambodia. My grandma took some pictures in Asia. It looks so different than the United States of America.

So first off, my dad he was born in Thailand and my mom I think she was born in Cambodia. So my family parents, grandparents, aunts and uncle immigrated to the United States of America and became citizens. That time they lived in Stockton, California. I could of live there still. But my dad he went to school in New Hampshire and got a job here and the job over here paid a lot more money than California. So Then my mom side of the family came with my parents, and my dad side of the family stayed in California that was in the s when they moved to New Hampshire.